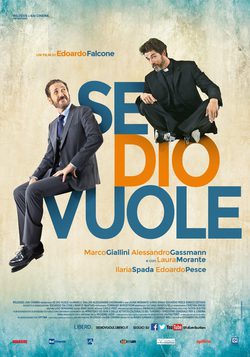 Directing debut of screenwriter Edoardo Maria Falcone, this sitcom is humorous acid. Tommaso is a world-renowned cardiologist and a man who has a firm belief: he's a convinced atheist and liberal. He's married to Carla, a devoted housewife. He's a proud father of two children, he worked hard to have a job and a promising future. His sons were educated leftist ideas and free of any conservative influence, but it will soon be news that it will cause a real family turmoil. Andrea, a promising medical student and brilliant student, will become the designated son when he tells his family his new vocation: He wants to become a priest. This announcement that his father will refuse to accept. That's when the scene between Don Pietro, played by Alessandro Gassman, a modern priest that he will make Tommaso see things are different. 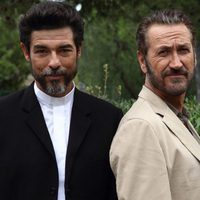 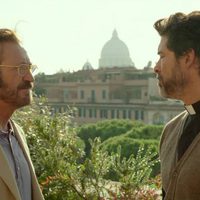 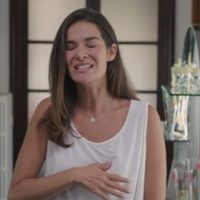 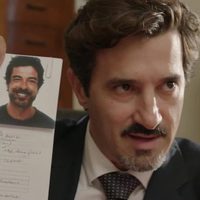 ?
Write your own 'God Willing' review.