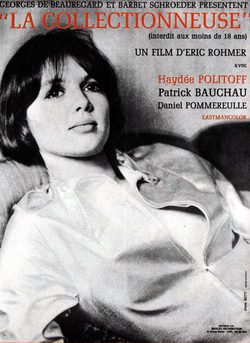 Adrien and Jenny are a stable couple decided to take a summer vacation separately. He goes to the cottage of a friend near the Mediterranean coast. There he meets a young couple, formed by Daniel, a painter of the most extravagant, and Haydee, an enigmatic girl. As the days pass, the gentle pace of life of Adrien during your vacation is disturbed by the presence of Haydee, for whom he feels a powerful attraction. The fame of conquering women alerts the protagonist, who increasingly seem to want more join the privileged list. Directed and written by Éric Rohmer and starring Patrick Bauchau, Haydée Politoff, Daniel Pommereulle and Alain Juffroy. Silver Bear Grand Jury Prize in Berlin Film Festival 1967. 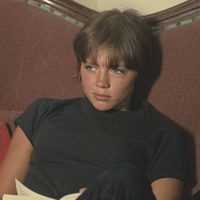 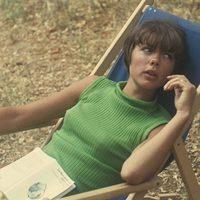 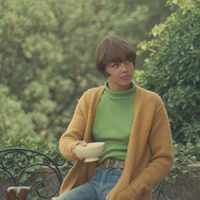 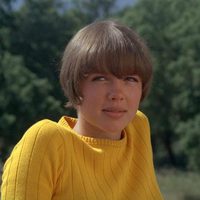 ?
Write your own 'La Collectionneuse' review.