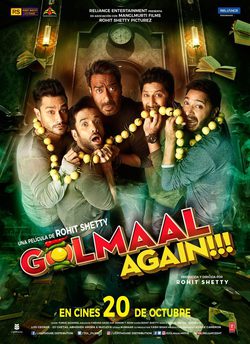 The successful Indian cinema saga 'Golmaal', born on 2006, comes back for a fourth installment. The film talks about two rival gangs and their dispute through the adult age. Gopal, Madhay, Lucky, Laxman Prasad and Laxman are growing old and come back to the neighborhood that saw them grow up. There, in the place where they lived as kids, they will buy a giant palatial house that turns out to be haunted. The group of friends will have to face this difficult situation in a plot full of laughter, intrigue and emotion. A good dose of the purest Indian cinema in which we will laugh, cry and celebrate life in all its shapes. The movie is starred once again by Ajay Devgn as Gopal, and is helmed by Rohit Shetty. 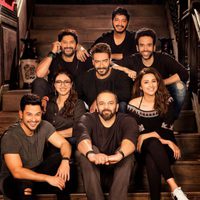 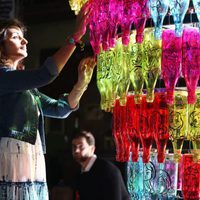 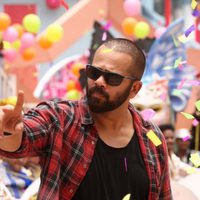 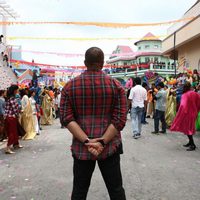 ?
Write your own 'Golmaal Again' review.