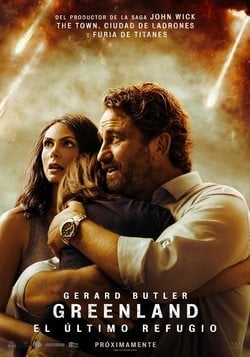 A family struggles to survive when the largest asteroid in history approaches Earth to annihilate every trace of life. Governments around the world hold a raffle and the lucky winners will be able to survive in secret shelters. Although John Garrity (Gerard Butler) and his wife Allison (Morena Baccarin) are about to divorce, they will undertake a dangerous journey with their son, facing the most imposing dangers in nature. Amid the terrifying news coming from cities around the world being razed by the fragments of the comet, the Garrities will discover the best and worst of humanity, in addition to experiencing what is panic and plunging into the anarchy that surrounds them . They only have 48 hours to find the solution and be able to survive, a countdown to the global apocalypse. Directed by Ric Roman Waugh, responsible for 'Objective: Washington D.C.', 'The Messenger', 'Criminal' and 'The Shadow of Crime'. The script is signed by Chris Sparling, who has also written 'Blackwood', 'The Notice', 'The Forest of Dreams' or 'Mercy', which he also directed. The cast is completed by Scott Glenn, David Denman, Brandon Quinn, Andrew Bachelor, Claire Bronson and Hayes Mercure. The initial project was to star Chris Evans and Neill Blomkamp was associated with the project as director. 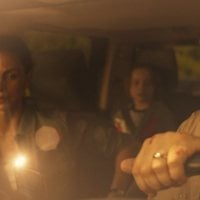 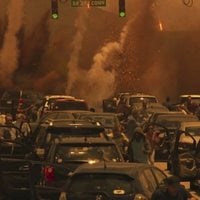 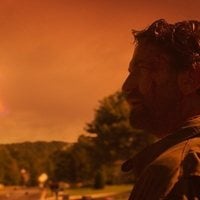 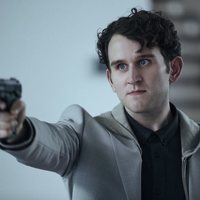 ?
Write your own 'Greenland' review.