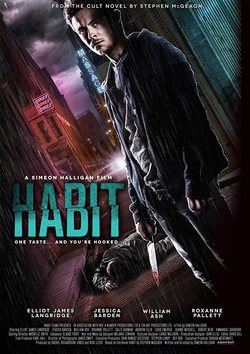 The last film written and directed by the filmmaker Simeon Halligan is part of the horror genre and is based on the novel by Stephen McGeagh with the same name: 'Habit'. With Jessica Barden ('The End of The Fucking World'), Roxanne Pallett ('Wrong Turn 6: Last Resort') and William Ash ('Mad About Mambo') in the leading roles, the film introduces us to the life of Michael, who divides his life between his work and the pub. After witnessing a violent death, Michael will begin to experience flashback in which he seems to bleed and will be transferred to a dark reality which is unknown to him but that is very attractive. Elliot James Langridge and Joanne Mitchell complete the cast of this film that is scheduled to premiere in the United Kingdom on June 29th, 2018. 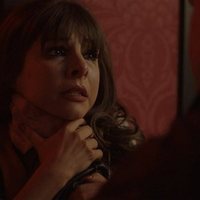 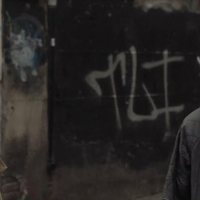 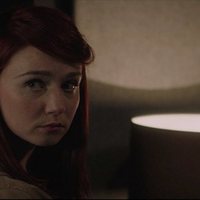 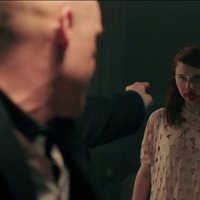 ?
Write your own 'Habit' review.

The club scenes were film at the D Havilland Club in Bolton.