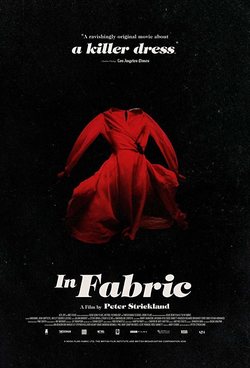 'In Fabric' is a about a dress, a red dress sold in a "confidence department store" in the United Kingdom. A department store managed by some female workers that feel as taken from a David Lynch dream. The dress moves from one person to the other, from one hand to the other and seems to carry an omen with it. When someone tries to get rid of it, the dress never vanishes. When someone tries to destroy it, the dress resists to be destroyed. The film tells two separated stories: Sheila's, a single mum that buys the dress during the department store sales for a blind date; and Reg's, a young man about to marry his lifelong girlfriend and gets the dress as a gif from his friends in his bachelor party. 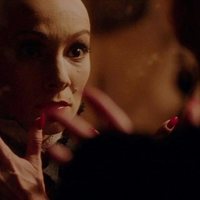 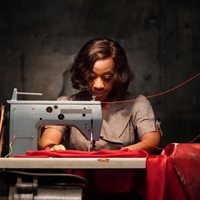 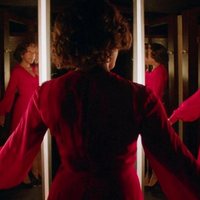 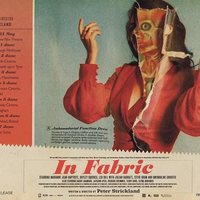 ?
Write your own 'In Fabric' review.