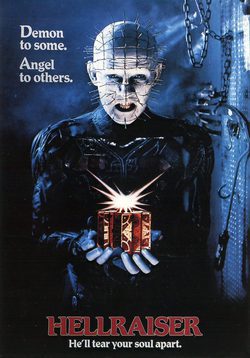 From horror master Clive Barker comes this chilling nightmare featuring the first appearance of the hideous, demonic Pinhead. When Kirsty Cotton's family moves into their ancestral home, they are terrorized by the resurrected corpse of her uncle, who requires the flesh of murdered innocent victims in order to become whole and alive again. 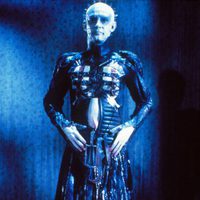 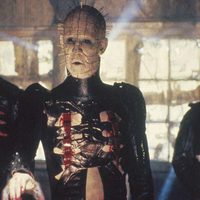 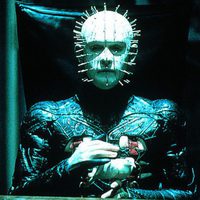 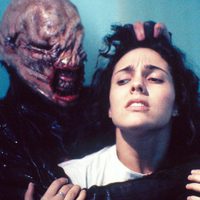 ?
Write your own 'Hellraiser' review.

During a post-production party when filming had ended, Doug Bradley was dismayed to be ignored by the other members of the crew. He thought that he had gotten on rather well with the cast and crew, and it wasn't until later that he realized that none of the crew had actually seen him without his makeup when playing Pinhead and therefore did not recognize him. The film was originally supposed to be called "The Hellbound Heart," after the novella upon which it was based. The studio decided the title sounded too much like a romance and asked Clive Barker to change it. Many viewers have commented about the poor quality of the FX at the end of the movie. Clive Barker has explained that, due to a very limited budget, there was no money left to have the FX done professionally after the primary filming.