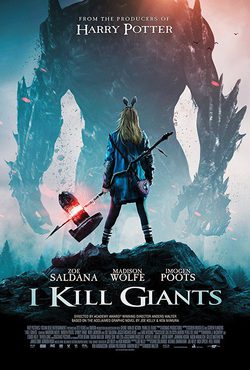 The film is based on the eponymous graphic novel by Joe Kelly and directed by Anders Walter. 'I Kill Giants' tell us about the story of Barbara Throne, a teenager without friends that lives in a small town. To scape from that reality she often dreams about other fantasy worlds, and the creatures that surround them. She is known to be a geek and in her mind the existence of giants is a fact. She spends a lot of time on her own so no one believes her when she tries to warn the people around about those giants that are threatening our world, she must face those dangers alone. She becomes a hunter and tends traps to protect the people that ignore her. For everyone her believes are just the games of a young girl, what is really going on in that town. 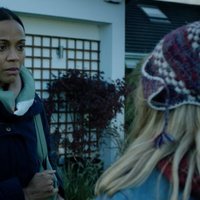 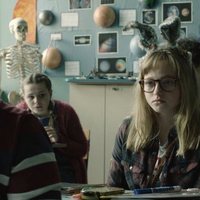 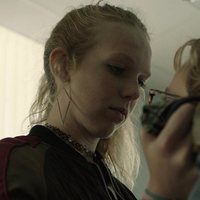 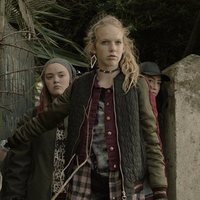 ?
Write your own 'I Kill Giants' review.

'I Kill Giants' is an adaptation from the graphic novel series under the same name writed by Joe Kelly and drew J. M. Ken Niimura. Halle Berry was considered for the part of Mrs. Mollé. She was finally dismissed because they thought she wasn't bankable enough for the film.