I Lost My Body 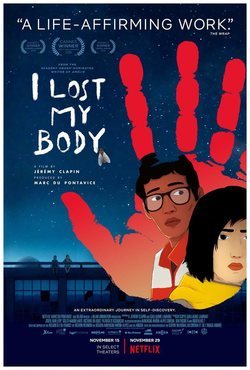 The film tells the story of Naoufel, a young man who falls in love with Gabrielle, in the city of Paris. Meanwhile, in another part of the city, a severed hand, of what appears to be a young man, escapes from a dissection laboratory, determined to find his body again. As he advances through the pitfalls of Paris, in a dizzying race through a city planted with traps, he begins to remember his past life with the young man he was once attached to until a terrible accident was triggered ... 'Where is he? my body?' It is a French animated film directed by Jérémy Clapin (praised short filmmaker, director of 'Une histoire vertébrale', 'Skhizein', 'Good vibes' and 'Palmipedarium') released worldwide in 2019. Presented as a world premiere at the Film Festival of Cannes 2019, won the Critics' Week Grand Prix, then travel through various festivals and receive, among others, the Crystal du long métrage (the best feature film award) at the Annecy Animated Film Festival. Netflix was made with distribution rights, although the film is produced by the French animation producer Xiliam, founded in 1990 by Marc du Pontavice and whose former origins came from the Gaumont company, producer and distributor of French films, founded in July 1895 by the engineer turned inventor, Léon Gaumont. Hide full plot... Show full plot

Cast I Lost My Body

'I lost my body' Subtitled Trailer 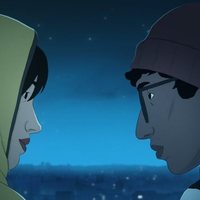 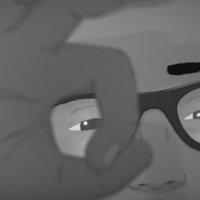 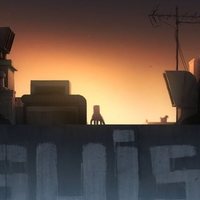 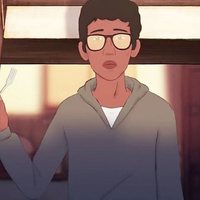 Reviews I Lost My Body

?
Write your own 'I Lost My Body' review.

Trivia I Lost My Body

The movie, which is independently produced, was acquired by Netflix for distribution in some international markets. According to Jérémy Clapin, his goal is for viewers to forget they are watching an animation film by making the film structured as a puzzle. Marks the first time a feature-length animation has won prestigious Cannes parallel selection, Critics' Week Grand Prize.