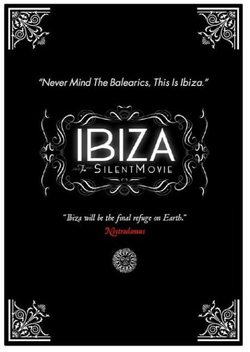 Experimentally combining the documentary and silent movie styles, director Julien Temple provides a history of the famous Spanish island of Ibiza. 'Ibiza: A Silent Movie' whisks the audience through the classical history of the island, from the island receiving its name in honour of the Egyptian god of dance, fertility and hedonism to the allegations that Hannibal was birthed there. Moving to the 1930s, the documentary analyses the difficult recent history of the island during the 1930s. It also explores how, post-Civil War, Ibiza was at the forefront of Franco's mission to increase Spain's income through tourism by heavily marketing it as a holidaymaker's haven. From the 30s to the 2000s, Temple considers how the island has become synonymous with superclubbing (through hot locations such as Pacha, Ushuaïa and Amnesia) and moneylaundering, particularly amongst expats and tourists. The 90-minute documentary uses its unique style to explore the geographical and politically histories of the island, as well as its place in the consumerist culture of today. Julien Temple's other documental works include 'Imagine', 'Habaneros', 'Keith Richards: The Origin of the Species', 'The Strypes: Best Think Since Cavan' and 'London: The Modern Babylon' Hide full plot... Show full plot 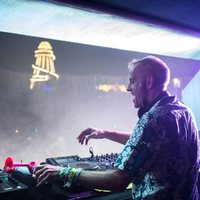 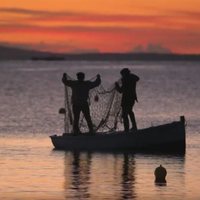 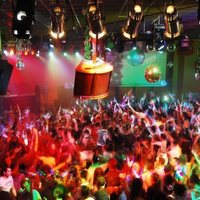 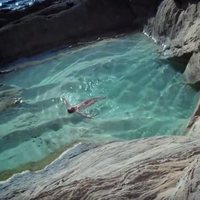 ?
Write your own 'Ibiza: the silent movie' review.

The film has needed public's help to be created. All people who sent their song was licensed as film's authors and were invited to the premiere. Julien Temples was asked to do a film about Ibiza, but he thought that there were too many clubbing films, so he decide to make a movie only focused on the music and without dialogue. Julien Temples has said that "the idea is that you dance to it and you show this film in clubs and music festivals initially, so that the titles would be flying out in 3D across your heads as you dance. So, it becomes an interactive experience".