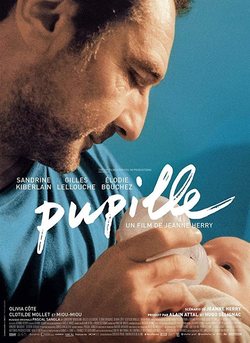 This French drama follows the story of the birth of Theo to a young mother, who is unable to give him the care that he needs and transfers him into the foster-care system. The film follows Theo's journey over the three month period, showing the complex details of the French adoption process, until he finally reaches a loving home. 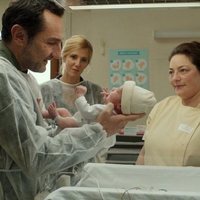 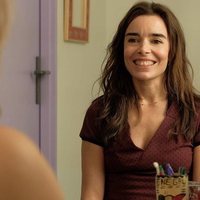 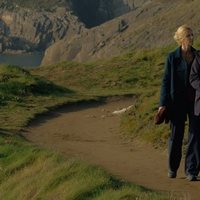 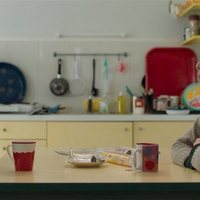 ?
Write your own 'In Safe Hands' review.

Film with babies is, normally, something very complicated. However, the babies chosen for the set did not given any problem, especially the one recorded with Elodie Bouchez. For some scenes, plastic babies were used because the director, Jeanne Herry, did not want to put real babies in some situations. The original title of the film was 'Les champs de fleurs'.