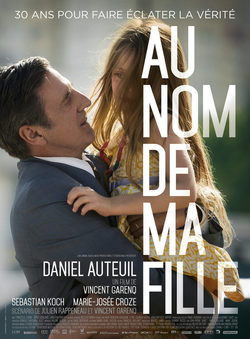 The film, based on real events, tells the story of a man who will do everything possible to know the truth about his daughter's death and do justice. In July of 1982 André Bamberski receives the news of the death of his daughter Kalinka of 14 years. She spent her vacation in Germany with her mother and her stepfather, Dr. Krombach. The strange circumstances of his death, including rape, make Andre fight for 30 years to find the culprit. Daniel Auteuile will be in the shoes of Bamberski, the French actor is known for his long career, since he was only 14 years old began in the world of acting and has participated in such prominent films as 'The Girl on the Bridge' 'Hidden (Caché) 'or 'After You'. 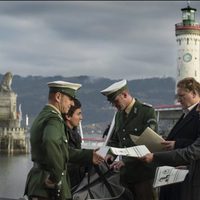 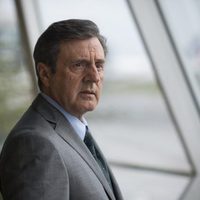 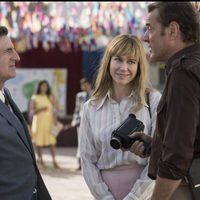 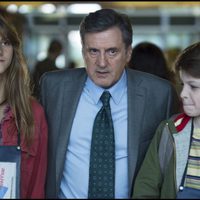 ?
Write your own 'Kalinka' review.