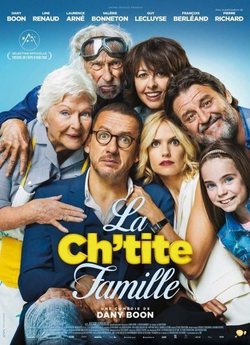 'La ch'tite familie' is directed by Dany Boon, actor and director of great recognition in France, who brings spectators closer to the clash of civilizations between the North of France, rural and endearing, and Paris, cosmopolitan and hostile. On this occasion, Boon presents a designer who denies his rural origins and creates a new identity as a designer in the big city, far from his family. He is a designer architect who claims to be an orphan because he is too ashamed to admit he is the son of scrap metal merchants from the working class in the north of France. Dany Boon also stars in the film, in the role of designer fashion designer, and is accompanied by Laurence Arné, who plays his superficial wife. The bizarre northern family is composed of Line Renaud ('Welcome to the North'), Guy Lecluyse ('Welcome to the North'), Valérie Bonneton, François Berléand ('The Chorus') and Pierre Richard. Hide full plot... Show full plot 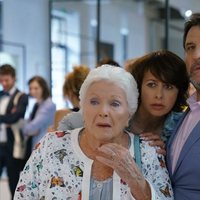 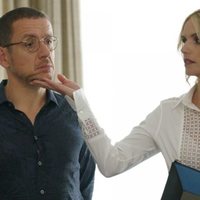 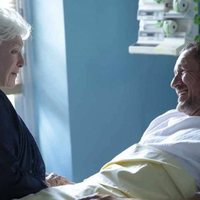 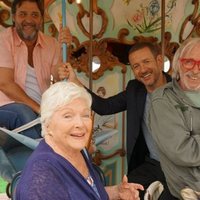 According to Dany Boon, the first ideas of the Scenario date back to 2011. Dany Boon directs and stars in this comedy about french stereotypes, like he did in 'Welcome to the Sticks'. Line Renaud had already played Danny Boon's mother in 'Bienvenue chez les Ch'tis', ten years ago.