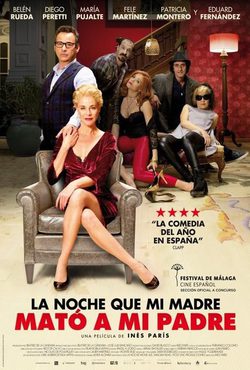 'La noche que mi madre mató a mi padre' is Inés París new film, known for directing the 2001 film 'My Mother Likes Women'. Its script has been written by her and filmmaker Fernando Colomo. This comedy shows how its characters who can be described as dishonest people with false intentions can loose their minds when they all gather to enjoy a homemade dinner. Spanish actress Belén Rueda is the lead character portraying Isabel, the hostess, who decides to invite some old friends over to have dinner. During the evening, her husband and his ex wife try to convince another guest, a famous Argentinian actor, to be their lead star on their upcoming film. But when the hostess' ex appears with his new girlfriend, their peaceful dinner will lead to a night they won't be able to forget. 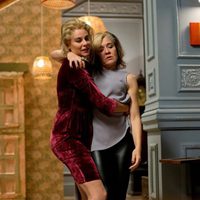 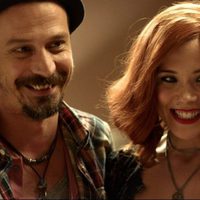 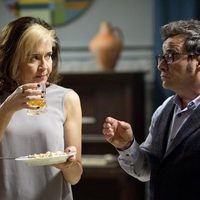 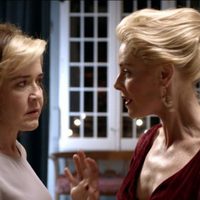 It's selected to compete on the Official Selection in Malaga's Film Festival.