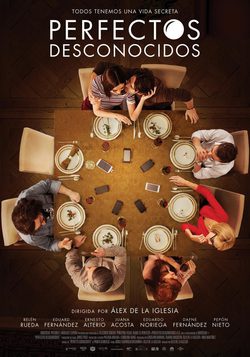 Film directed by Álex de la Iglesia ('Witching & Bitching', 'The Last Circus', 'La comunidad') and written by Jorge Guerricaechevarría ('El Niño', 'Live Flesh', 'The Day of the Beast'). Due to the eclipse of the moon, a series of strange phenomena alter the normal development of the life of citizens. In this situation, a group of friends have dinner and propose a particular game that allows them to know each other better. The plan is to leave the mobile on the table and messages, whatsapps and other online connections can be discovered by others. Is when they soon begin to discover hidden secrets and their private lifes. 'Perfectos desconocidos' is the Spanish remake of the Italian film 'Perfetti sconosciuti' directed by Paolo Genovese. 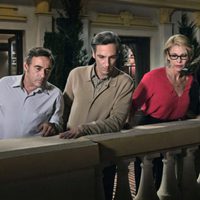 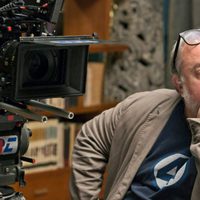 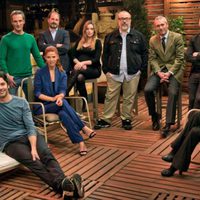 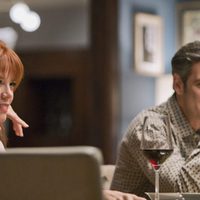 ?
Write your own 'Perfectos desconocidos' review.

The production of Alex de la Iglesia has been filmed for 7 weeks in different locations in and around Madrid. This the first time these actors are directed by Alex de la Iglesia, something very strange, because he likes working with people he worked before.