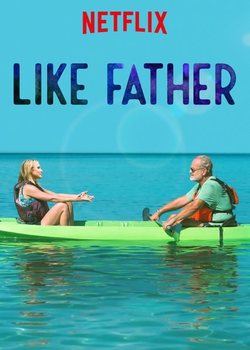 'Like Father' is a dramatic comedy starring Kristen Bell and Kelsey Grammer as father and daughter who want to reconnect after Bell stays at the doorstep of her wedding. Kristen Bell and Kelsey Grammer enjoy together the Caribbean honeymoon that the couple had prepared in an attempt to find some kind of bond that binds them, although they may be too different. She is a young executive who is addicted to work and her father is a selfish man who abandoned his entire family with the terrible fear that he would get caught up in his professional career. In that sense both are perfectly congenial, because he is also a workaholic. They begin the travel as strangers, but along the journey: fun adventures, a couple of drinks and a lot of introspection, will make them return with a renewed appreciation for family and life. 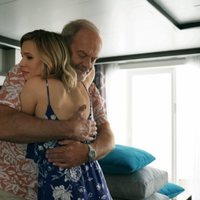 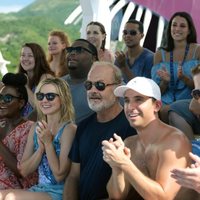 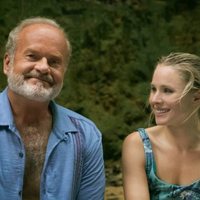 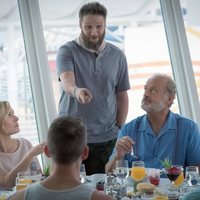 It is the first feature film by Lauren Miller. The cruise scenes from the film needed to be delayed because of Hurricane Irma, and the cast and crew member were evacuated to Disney World. This is the second collaboration in a film between Kelsey Grammer and Seth Rogen.