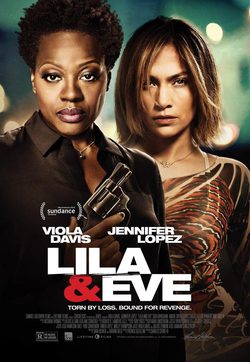 Lila's son has been killed by a gang of drug dealers, she is devastated when she meets Eve, whose son also was killed. The police however, has not imprisoned the culprits despite it being a case more than obvious. That's when the two women join forces to take justice into his hand and take revenge on those drug dealers. As Lila begins to execute his revenge, she will discover a part of herself that she did not know. And also begin to wonder who is actually Eve, who may hide some secret ... revenge thriller starring Viola Davis in the role of Lila, along with Jennifer Lopez, who plays Eve. Directed by Charles Stone III 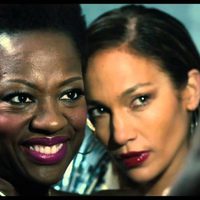 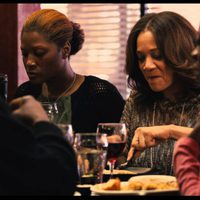 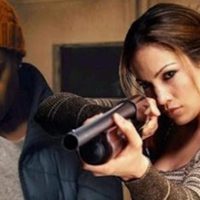 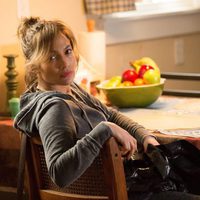