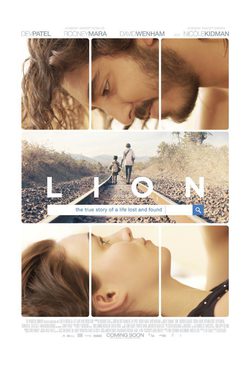 Saroo Brierley is a child of only five years that was lost in the city of Calcutta. Looking for his mother throughout the city, the small surviving just as can the inhospitable streets of India. One day, he is captured and sent to an orphanage. Although his life seems doomed to oblivion, there is hope. An Australian couple pays attention to him and decide to adopt, the little boy has a new oportuniti for his life in Hobart (Tasmania), along with his adopted family, a life away from the sadness that lived to be separated from his family. Years pass and Saroo becomes a 25 year old studying business and hospitality in the Australian International Hotel School in Canberra. However, the young Saroo feel that he needs to know what happened to his biological family. Whereupon, Saroo decides to return to India, his native country, to find answers about his past. 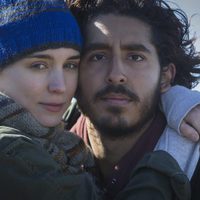 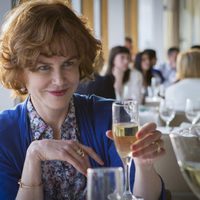 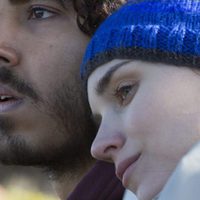 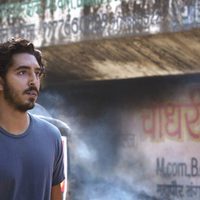 ?
Write your own 'Lion' review.

The trip that Saroo Brierley starts for find his birth family es absolutely real. That story was narrated in his book, "A long way home", where he describes his experience. The Saroo's story was so incredible that there was a war of bids to get the rights about the story and the original book. The director, Garth Davis, got very involved with the Saroo's story, y he want to respect as much as posible the real facts. Thereupon, they were faithful even in the locations; they travelled to India and visited Kolkota (Calcutta) and the originary Saroo's town. His birth family visited the set in many times, and there was where his biological mother and his adoptive mother met each other. Futhermore, the director says that shooting in Kolkata (Calcutta) was not an easy task because of the amount of people and pollution, but the story required shooting at key points like the central station or the Hugli River, a tributary of the Ganges, where the production department had to ferry the whole team through the narrow canals of the flower market.