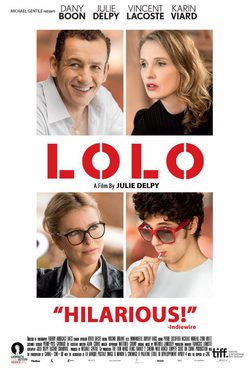 She is an elegant Parisian and he is a computer informatic geek, but love is love. Against all odds, there's an incredible chemistry between them by the end of the summer. Violette falls in love with Jean-Rene during a vacation in the south of France with her best friend while they are in a spa retreat. Jean-René moves to Paris after his love to continue his adventure. However, things get complicated when he meets Violette's son, Eloi, a 19 year old possesive boy willing to sabotage the relationship between them, to fully keep the attention of his mother. A film directed and written by Julie Delpy ('Before Sunset'), which cast is also formed by Deply herself, Dany Boon ('A Perfect Plan'), Vincent Lacoste ('Amanda'), Karin Viard ('La Famille Bélier'), Georges Corraface ('La pasión turca'), Christophe Vandevelde and Julie Tristant. Premiered at the Venice Film Festival and in Toronto film festival in 2015. 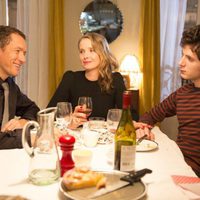 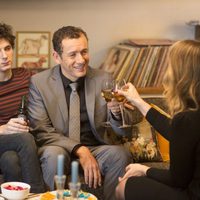 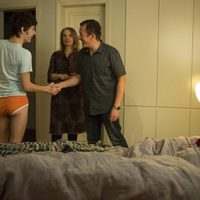 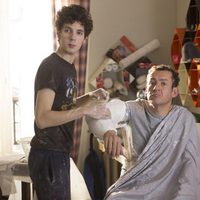 ?
Write your own 'Lolo' review.

Premiered in the Venecia film festival The director said Dany Boon was perfect for the role, commenting that "he was perfect for that character who knows earn our sympathy, but he also causes us opposite sensations". Hot Chip song "Over and Over" can be listened during the party at the Metro Staition.