Lucy in the sky 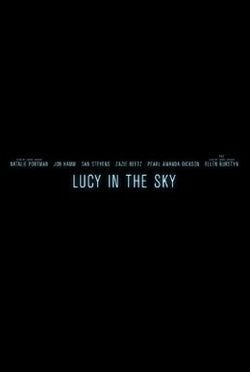 'Lucy in the Sky' is loosely based on the true story of Captain Lisa M. Nowak, an astronaut who tried to capture a NASA employee after her affair with another astronaut went south. Director Noah Hawley's take on the story begins with Lucy Cola (Natalie Portman, 'Black Swan', ) as she returns from a mission in space and finds that her perception of the world around her seems to have shifted, as though she remains starstruck even on Earth. Everything, even her marriage to the nice-to-a-fault Drew (Dan Stevens, 'Beauty and the Beast'), suddenly seems lacklustre when compared to her space adventure, and so she turns to an affair with fellow astronaut, Mark Goodwin (Jon Hamm, 'Good Omens'), for a thrill. Lucy grows panicked, however, when NASA colleague Erin Eccles (Zazie Beetz, 'Joker') seems set to get both the jobs and the man that Lucy had set her sights on. Lucy becomes furious and deeply jealous, with her worse impulses encouraged by an unpredictable presence named Blue Iris (Pearl Amanda Dickson, 'Legion'). As Lucy's grip on mental stability loosens and her perceived rivalry with Erin grows more intense, it is not only Lucy's perceptions of the world that the audience questions, but also her sanity. 'Lucy in the Sky' is directed by Noah Hawley ('Fargo') and is written by Hawley in collaboration with Brian C. Brown ('About a Boy') and Elliott DiGuiseppi Hide full plot... Show full plot

Cast Lucy in the sky

'Lucy in the sky' Trailer 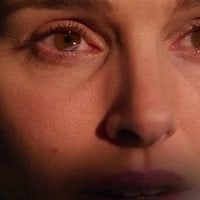 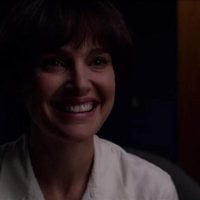 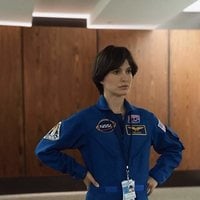 Reviews Lucy in the sky

?
Write your own 'Lucy in the sky' review.