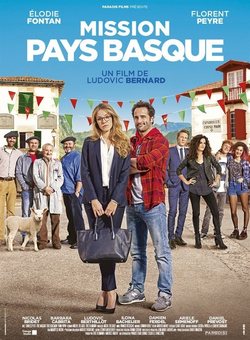 Sibylle is a very ambitious executive who lives in Paris. Her boss sends her to the French Basque Country to buy an old forge to convert it into a supermarket franchise. However, it will not be easy, since the hardware store is a family business and the purchase will not be easy, because, more than the price of the store, it is the personal cost that it has. Because the owner refuses to sell it, Sibylle will try to convince the man's nephew to persuade him and sell the business. The nephew is Ramontxu, a thirty-year-old who has just been released from prison for having smashed a Police car. The hard character of Ramontxu will contrast with the fine models of Sibylle. The woman needs to close the deal, otherwise she will be fired. Romantic comedy that plays with the contrasts between Parisians and the French Basques, in the line of 'Bienvenue chez les cht'is' by Dany Boon and the Spanish 'Ocho apellidos vascos'. Starring Élodie Fontan and Florent Peyre.

A Resident from Sare Town 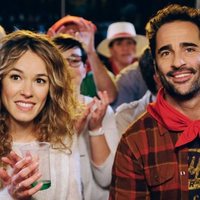 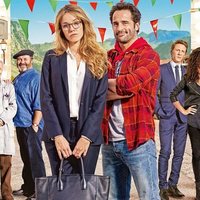 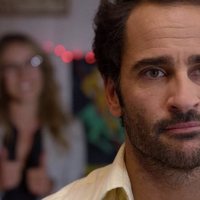 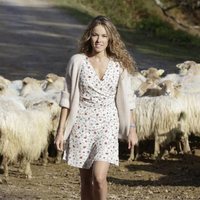