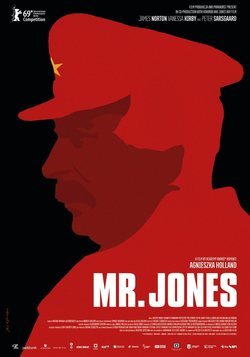 Based on real events. 'Mr. Jones' tells the story of the Welsh journalist Gareth Jones (James Norton) and his journey to the Ukraine in 1933. He is a bold investigator who has the chance to interview Adolf Hitler. However, hen he arrives to the Ukraine with his camera in his hands, Jones is soon confronted with the hunger of the country. Yet Stalin's men are not willing to allow the journalist to find out just how the measurements of the dictator have torn apart the people from Ukraine and they refuse to let Jones reveal the Soviet famine to the rest of the world. His desire to share the news also puts Gareth in conflict with the Stalinist journalist Walter Durante (Peter Sarsgaard), though Jones is assured that he has the backing of the New York Times journalist Ada Brooks (Vanessa Kirby). 'Mr. Jones' is directed by Agnieszka Holland ('House of Cards', 'Treme'). The film shows the Ukraine of the Soviet Union during one of the most difficult times in its history. The film stars James Norton ('Little Women', 'Flatliners'), Vanessa Kirby ('The Crown', 'Fast & Furious: Hobbs & Shaw'), Peter Sarsgaard ('The Killing', 'Blue Jasmine'), Joseph Mawle ('Game of Thrones', 'Troy: Fall of a City') and Kenneth Cranham ('Layer Cake', Valkiria'). Hide full plot... Show full plot 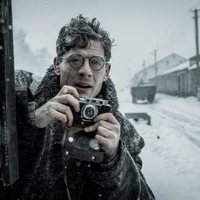 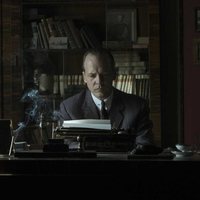 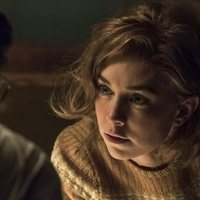 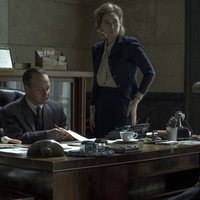 The pre-WWII London locations shown in the movie were actually shot in Edinburgh.