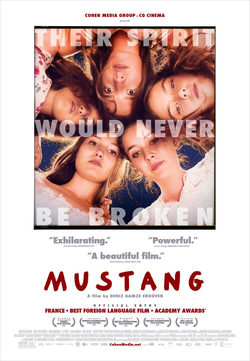 One of the big winners at the 60th International Film Festival of Valladolid (Seminci), with six awards, including the Silver Spike. 'Mustang' tells the story of a group of five orphaned sisters who are between 12 and 16 years old. Their lives like teenagers are an oasis where everything is laughter and joy, they're living in a small town near the Black Sea in north of Turkey. The teenage boys at school they go to look curiously. But this happiness will not last long. To be a woman in a country like Turkey is not easy and gossip hang over the five small. Being labeled as obscene, their only family (their grandmother and their uncle) decided to put a quick solution to the problem. Both will soon solve these rumors preparing them and forcing them to behave as good wives, who impose them marriage to five sisters. 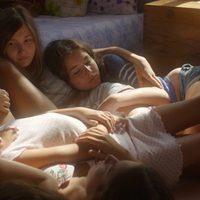 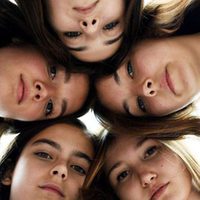 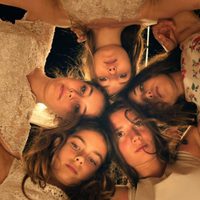 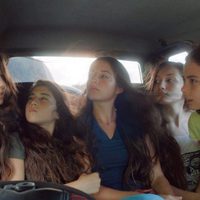 ?
Write your own 'Mustang' review.

'Mustang' marks the film debut of Deniz Gamze Ergüven, filmmaker that had made three shorts so far. It's the first time in French film is nominated to an Academy Award since 2009. The filmmaker was inspired by her own childhood to create her film.