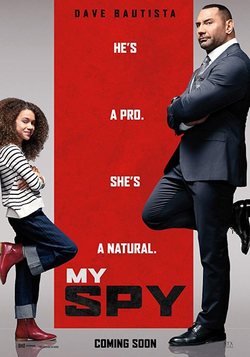 JJ (Dave Bautista) is one of the most established agents of the CIA, he always performs all his tasks with skill and certainty, never leaving loose ends. Sophie (Chloe Coleman), on the other hand, is a 9-year-old girl who finds it hard to integrate into her school and insists on her mother being able to study from home. The life of both protagonists coincides when Sophie discovers a suspicious van in front of her house and decides to follow the characters that go in it. These lead (unintentionally) to a house and that's when the girl records them confessing that they are members of one of the most important intelligence services in the world, the reputed agent JJ ??must teach Sophie how to become a first-class spy if he doesn't want to be discovered. Together they will reach an agreement in which they promise to remain silent in both cases with a condition from Sophie: that JJ teach him to be a professional spy. This mentor-student relationship will lead them to live together an adventure that will not leave them indifferent. In addition, to JJ's surprise, he will take great lessons from Sophie that go beyond physical exercises and manipulation tricks. The cast is completed by important faces of the American comedy like Kristen Schaal or Ken Jeong. 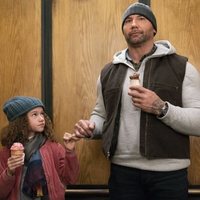 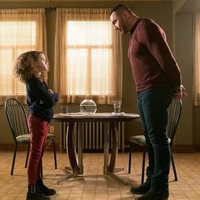 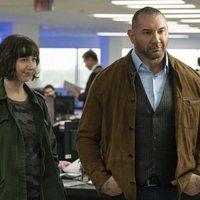 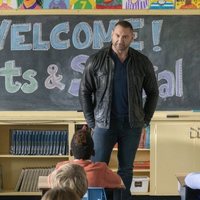 Was originally slated for August 23, 2019 opening theatrically but was changed to a release date in 2020. Ken Jeong and Dave Bautista also shared the big screen in 'Avengers: Endgame'.