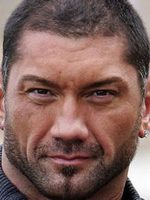 This actor and professional wrestler made ??his debut on the SmackDown program of the sports entertainment company WWE in 2002 under the ring name Batista. He won his first championship a year later and went on triumphing in the ring until he won the world championship six times . It was then that he made ??the leap to the big screen with a leading role in 'House of the Rising Sun'. Since then he has continued to focus on her film career with appearances in films like 'Riddick', 'The Man with the Iron Fists', 'Guardians of the Galaxy' or the twenty- fourth installment of the James Bond saga, 'Spectre'.

Dave Bautista has been active for 10 years, participating in 20 movies that average a 6.0/10 score.

Guardians of the Galaxy Vol. 3

Army of the Dead 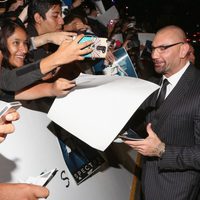 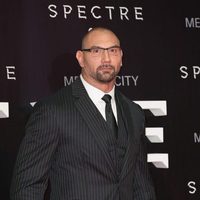 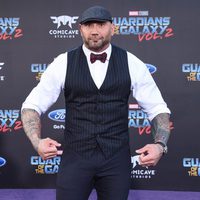 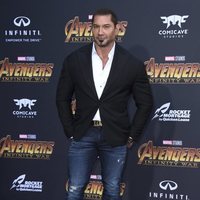