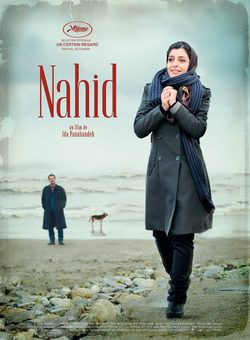 Nahid situation is not easy. In addition to facing a divorce, she lives in northern Iran near the Caspian Sea, where legislation is not favorable. According to the social norms, custody of her ten-year-old son belongs to her ex-husband. However, the parent gives Nahid the custody on the condition that she won't remarry. This issue is not a problem to Nahid until she begins a relationship with another man filled with passion and respect. In this situation, she should be discussed between being a good mother or a good wife to be. 'Nahid' is an iranian drama film directed by Ida Panahandeh. It was screened in the Un Certain Regard section at the 2015 Cannes Film Festival where it won a special prize for debut films. 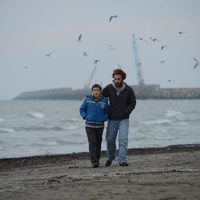 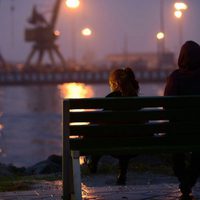 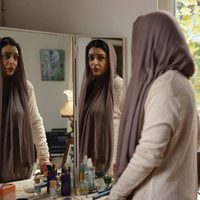 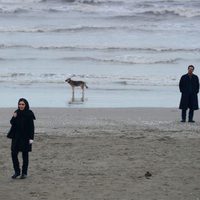 ?
Write your own 'Nahid' review.

The film was the only iranian representation in the main sections of the Festival de Cannes in its edition. Is the second movie of director Aida Panahandeh, who made her debut in 2011 with 'The Story of Davood and the Dove'. The director says film inspired by her own life.