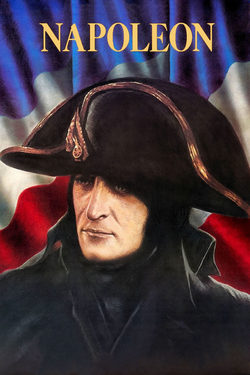 When the French Revolution came to this end with the coup of 1799, Napoleon Bonaparte won with power, and began a campaign of wars in places like Italy and Egypt among others, becoming the most famous generals in France history. Napoleon wanted to conquer Europe from the time he reached in 1,799 already in power in 1804 were self-proclaimed emperor of France under the name of Napoleon I. The film tells the story of the French emperor since 1781. In 1935, its director Abel Gance made a sound version, and in 1981 studies Coppola restored the original copy of 1927, with music played by Carmine Coppola "American Symphony Orchestra". 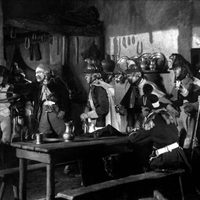 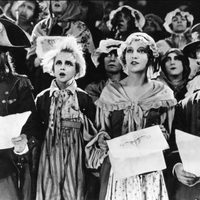 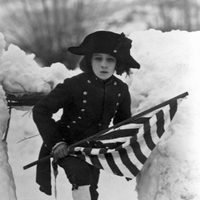 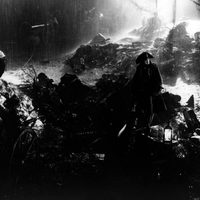 ?
Write your own 'Napoleon' review.