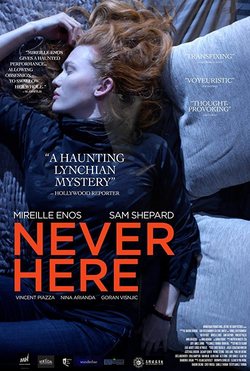 The protagonist of 'Never Here', Miranda Fall (Mireille Enos), has a normal life working as an installation artist, photographing strangers for her artwork. After her secret lover witnesses a crime from her window, Miranda attempts to protect his identity by pretending that it was she who was the witness. This leads to her making false police statements, testimonies, and also creating her own artwork inspired by the event she didn't witness. The film explores the lines between imagination and reality as Miranda's mental state deteriorates. It is a psychological thriller which explores themes of identity and morals. This is the first feature-film by British writer and director Camille Thoman. 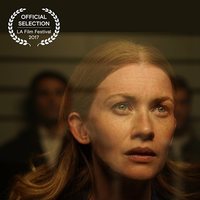 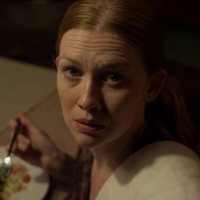 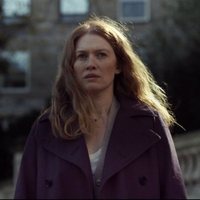 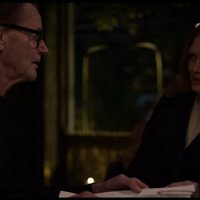 ?
Write your own 'Never Here' review.

It is Sam Shepard's final film after his passing of ALS on 27 July, 2017. Sam Shepard's character Paul Stark is based on and named after the novelist Paul Auster. Nina Arianda's character is named Margaret Lockwood, the lead actress in the Hitchcock film 'The Lady Vanishes'