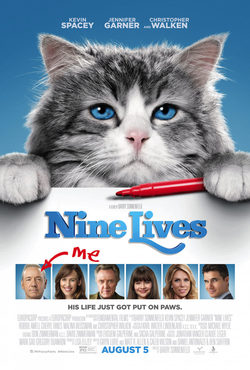 Directed by Barry Sonnenfeld (Trilogy 'Men in Black', 'RV - Runaway Vacation!' 'Wild Wild West') and starring Kevin Spacey, Robbie Amell, Jennifer Garner, Christopher Walken, Malina Weissman and Teddy Sears. This comedy is a production between France and China. Tom Brand is an aggressive executive who has no scruples and have a cold and obsessive character. working the whole day is going, he enjoys earned money and leading a life close to the limit. His family is tired of that attitude and is not happy at his side. Soon will be the birthday Tom's daughter and he does not know what to get the girl. One day is with Grant, an enigmatic and very strange man, who manages to convince him to buy a cat as a birthday gift. Convinced that he can be a gift that she likes it, Tom buys the cat for his daughter. On the way home, Tom suffers a horrible accident that leaves him badly injured and comatose. However, it is only his body that remains in a coma since his soul has been trapped in the cat's body. Will he be able to regain his human body? 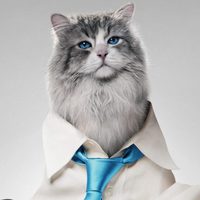 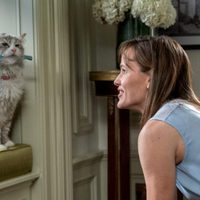 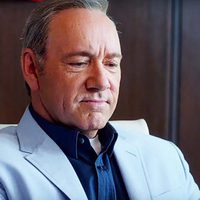 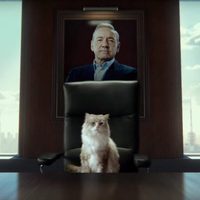 ?
Write your own 'Nine Lives' review.