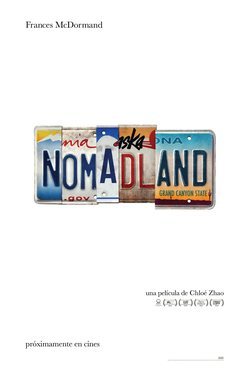 Director Chloé Zhao is getting lots of praises and awards for 'Nomadland', a drama that adapts the novel by journalist Jessica Bruder focused on the "modern nomads" who travel from job to job in the United States post economic recession. Oscar winner Frances McDormand plays Fern, one of those nomads that represent another of the dark sides of the American dream. Fern and her van are the big stars of this film that shows places from the West of America that are rarely seen in the big screen. We'll also meet the people, other nomads like Fern, who cross her paths and tell their stories. 'Nomadland' has been nominated for six Oscars: Best picture, Best actress for Frances McDormand, Best directing, adapted screenplay and editing for Chloé Zhao and Best cinematography for Joshua James Richards. It has already won two Golden Globes for Best picture (drama) and Best directing. 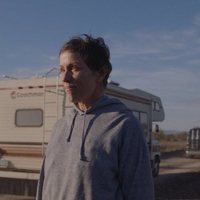 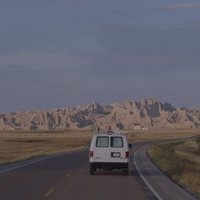 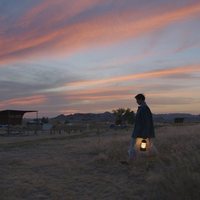 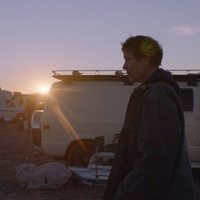 ?
Write your own 'Nomadland' review.