Banning Mike (Gerard Butler) is an agent of the Secret Service, after a car accident in which he can only save the life of President Asher (Aaron Eckhart), he decides to leave to work in the Treasury Department. But when a Korean command led by Kang attacks the White House taking hostage the President and his team, Banning will be forced to go back into action. Directs Antoine Fuqua, director of 'The Equalizer' and 'Training Day' tapes. Part of the cast, though with a smaller role, Morgan Freeman. 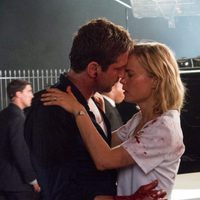 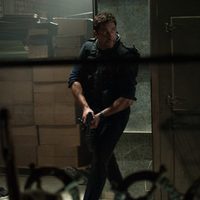 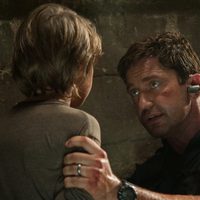 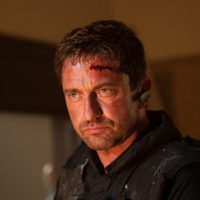 ?
Write your own 'Olympus Has Fallen' review.

Ironically, Rick Yune, who plays the villain, was born in Washington D.C.. The role of the Secret Service director was originally written for a man. Antoine Fuqua persuaded Angela Bassett to audition, then had the role re-written for a woman. Winona Ryder was the studio's first choice to play the First Lady.