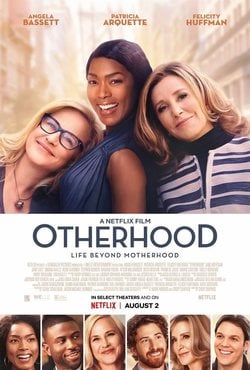 Carol Walker (Angela Bassett, 'Black Panther'), Gillian Lieberman (Patricia Arquette, 'The Act') and Helen Halston (Felicity Huffman, 'Desperate Housewives') are three friends whose sons grew up together in Poughkeepsie. One year on Mother's Day, the three women feel forgotten and neglected by their sons, who grew up and moved on with seemingly little time left over to pay attention to their mothers. Carol, struggling in her first year as a widower, travels to New York to reconnect with her successful son, Matt (Sinqua Walls, 'Teen Wolf'). Gillian is worried that her disapproval of her son's last girlfriend is the reason behind their limited contact over the past few months. She goes to visit her son, Daniel (Jake Hoffman, 'The Irishman'), and begins to realise that her method of helping may be too forceful, when all her son wants is someone to listen to him. Erin, married to her second husband after a messy divorce from the first, knows that her son Paul (Jake Lacy, 'Carol') is gay, and is determined to change the "don't ask, don't tell" policy they've maintained around his sexuality. 'Otherhood' follows Carol, Gillian and Erin as they try to reconnect with their sons and with themselves. Based on the novel 'Whatever Makes You Happy' by William Sutcliffe, 'Otherhood' was adapted for the screen by Mark Andrus and Cindy Chupak, and directed by Chupak. 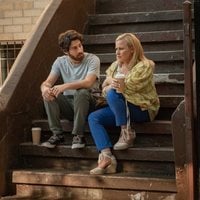 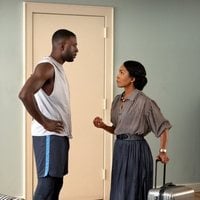 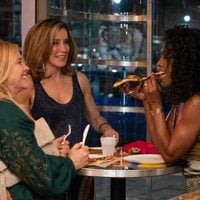 ?
Write your own 'Otherhood' review.

Originally the leading roles were going to be played by Michelle Pfeiffer, Diane Keaton and Viola Davis. This is the first film directed by Cindy Chupack, who has produced 'Sex in the City' and 'Modern Family'.