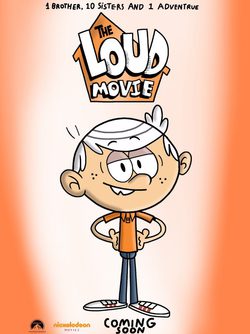 'The Loud House' is an upcoming cinematic take on the popular animated television series broadcast by Nickelodeon TV. Lincoln Loud (Collin Dean, 'Over the Garden Wall') is an excitable eleven-year-old boy who feels considerably outnumbered at home given that he's the only brother in the house with ten sisters (five olden than him and five younger than him): Lori, Leni, Luna, Luan, Lynn, Lucy, Lola, Lana, Lisa and Lilly. With his best friend and right-hand man, Clyde, the young Lincoln works out how to cope with such an overwhelming family that he simultaneously loves and is exasperated by every day. In the film, Lincoln must handle a new situation when Clyde develops an intense crush on Lori. 'The Loud House' is directed by Mark Zoeller in his directorial debut and is written by Celia Kendrick and Kevin Sullivan. Chris Savino, whose other works include 'The Powerpuff Girls', 'Kick Buttowski', 'Johnny Test', and 'Dexter's Laboratory' created the series 'The Loud House'. 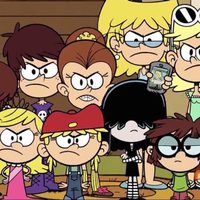 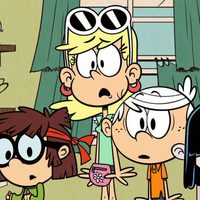 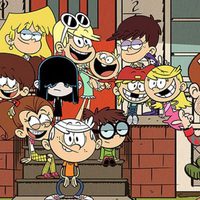 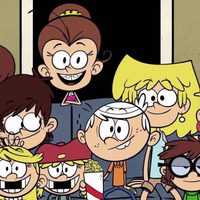 ?
Write your own 'The Loud House' review.

It will be the first time Jill Talley will lend her voice to a Nickelodeon movie other than 'SpongeBob'.