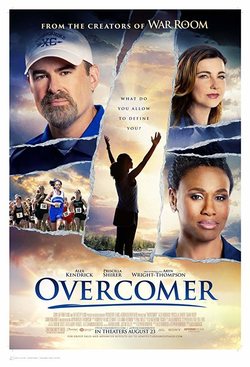 'Overcomer' is a Christian drama produced by the Kendrick brothers. The film is directed and co-written by Alex Kendrick and his brother, Stephen Kendrick, the men behind movies like 'War Room', another Christian drama. 'Overcomer' reflects on themes like the "search of identity", an internal question that everyone faces during life. The plot revolves around John Harrison, a high school basketball coach whose life takes a drastic and unexpected turn when he meets an athlete thats trying to overcome her own limits while she fights an internal struggle on her search of self-discovery. Inspired by her words and prayers, John will become the unlikely trainer of the less likely winner on the most important race of the year. 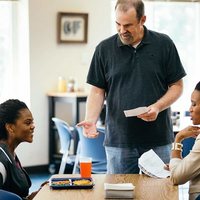 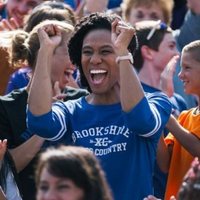 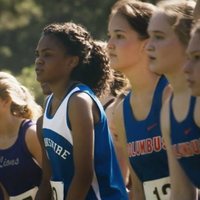 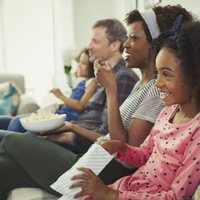 ?
Write your own 'Overcomer' review.