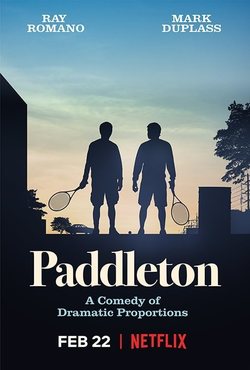 Andy and Michael are two neighbors whose close friendship is tested by fire when Mike is diagnosed with cancer. Both friends handle the diagnosis differently: with Michael taking the time to quietly question his options and Andy anxiously letting loose a slew of questions. As Mike ponders his declining health, the two friends reminisce about the time they have spent together, from the mundane things like their favourite kung-fu movies to the deeply serious, such as Mike's temptation to euthanise himself before he is killed by the disease inside of him. All the while, the two enjoy a game they have christened Paddleton that created between the two of them: using tennis rackets to hit racketballs off of a screen in an attempt to get it to bounce into a 55 gallon barrel. The friends go on a final roadtrip as they contemplate Mike's future and the question of whether or not he will end his own life. The two men, old friends, discuss questions only considered as good things come to an end: what they should have done before, and what they should have said to each other. Directed by Alex Lehmann and starring Mark Duplass, Ray Romano and Jen Sung, 'Paddleton' is a comedy drama about friendship and never knowing how much time we will have with our loved ones. Hide full plot... Show full plot 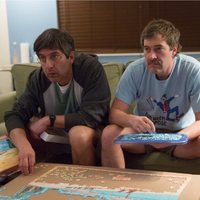 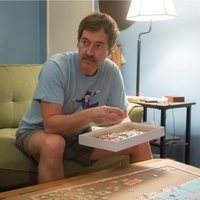 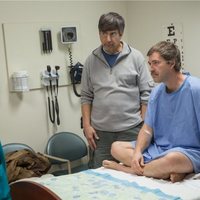 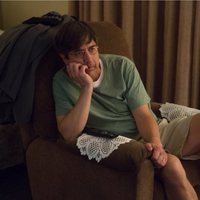 ?
Write your own 'Paddleton' review.

It's Alex Lehmann's first movie as director. Previously, Lehmann had dedicated to being a cameraman and cinematographer.