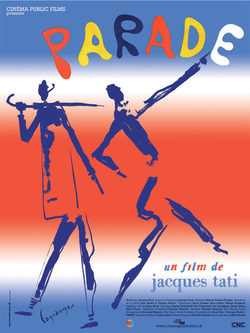 Directed by acclaimed French director and actor Jacques Tati ('Jour de fête', 'Les Vacances de M. Hulot' and 'Mon oncle') and starring Tati himself. 'Parade' was originally released in December 1974 on French television, although shown at theaters during the Cannes Film Festival that year. Later, it would be recognized as a film for cinemas, re-relasing on the big screen. A most heterogeneous public, parents, children, grandparents, people of all age, race and sex attending the circus. Everyone is eager to begin the great function. Monsieur Loyal acts as host and starts the show. Acrobats, equestrians, clowns, singers, jugglers, gymnasts, all kinds of artists revel in a great show to the audience. The curtain closes and the show ends with a big applause, but for two young boys the show is over too soon and are dedicated to scout what's behind the circus stage. Hide full plot... Show full plot 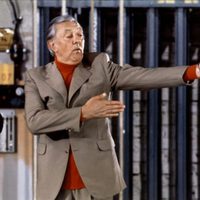 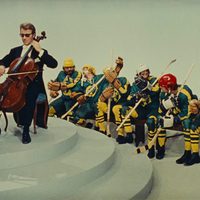 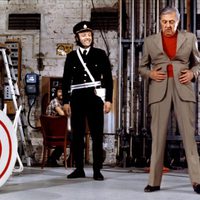 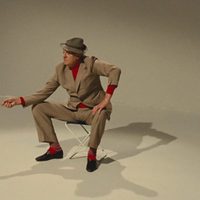 ?
Write your own 'Parade' review.