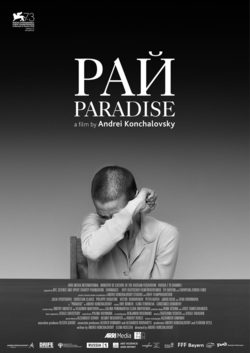 Directed by Andrey Konchalovsky. Three people are interrogated in an austere room. They are not easy times, Europe is immersed in World War II. At that time the paths of three people will cross each other changing their destinations completely. On one side is Olga, a Russian countess who lives in Paris and she's member of the French Resistance; Helmut, a German aristocrat whose convictions have made him end up embracing National Socialism by becoming an important SS captain; and Jules, a French policeman who collaborates with the Gestapo by capturing hidden Jews and members of the French Resistance. All three have their motives to speak and confess their fears, their past and their present. An interesting reflection on human behavior in one of the most inhuman epochs reminiscent of most recent history. Presented at the 73rd Venice International Film Festival, the film was awarded the prize for best director and competed in the Official Selection of the 54th Gijón Film Festival. 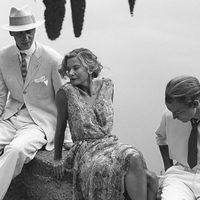 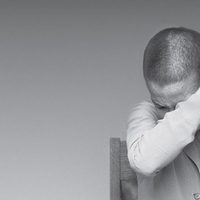 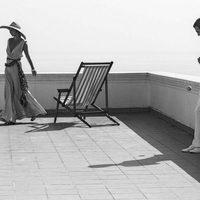 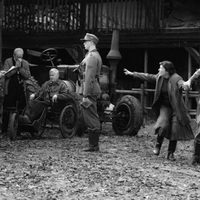 ?
Write your own 'Paradise (Ray)' review.