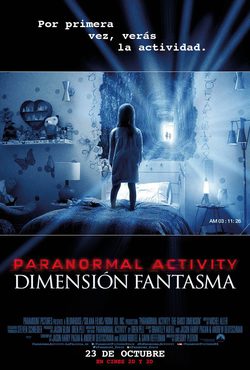 Gregory Plotkin directs 'Paranormal Activity: The Ghost Dimension', the fifth and supposedly last film of the successful found footage horror franchise 'Paranormal Activity'. This time, we meet a new couple, the Fleeges, and their six-year-old daughter Leila (Ivy George). After they move to a new house, the Fleeges find a box with a video camera and some video tapes. They can't help feeling curious, and they take a look at what is recorded in the tapes. Two girls named Katie and Kristi, who are very well known by the franchise fans, are in the tapes, and also a series of strange phenomena that Ryan (Chris J. Murray) and Emily (Brit Shaw) aren't able to explain. They also find out that their new house hides dangerous and powerful supernatural forces, that can only be seen through the video camera lens they found. Ryan will try to protect his daughter from this paranormal activity that is chasing her in 'Paranormal Activity: The Ghost Dimension', the first film in the franchise where we will see the supernatural events. 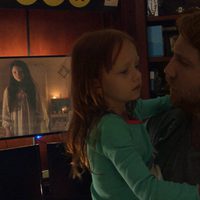 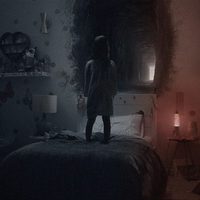 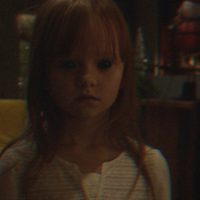 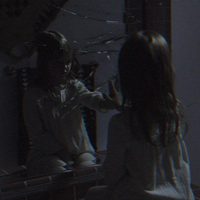 ?
Write your own 'Paranormal Activity: The Ghost Dimension' review.