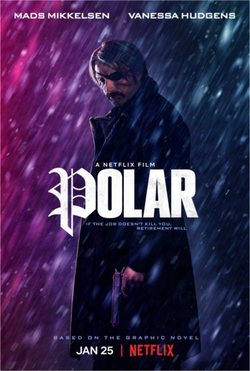 Inspired by the graphic novel written and illustrated by the Valencian author Victor Santos. It tells us the story of one of the greatest assassins of the world, Duncan Vizla, who is now retired. He will try to leave his past behind during his retirement, bus his old employees think that he might be a threat for their business. He ends up being the target of an army of younger assassins. He is dragged back into the underground world to protect an innocent woman and try to redeem himself. The movie is directed by Jonas Åkerlund. In the cast we can find Mads Mikkelsen ('The Hunt') in the main character, Vanessa Hudgens ('Spring Breakers'), Katheryn Winnick ('Vikings'), Matt Lucas ('Doctor Who') and Julian Richings ('Man of Steel') among others. 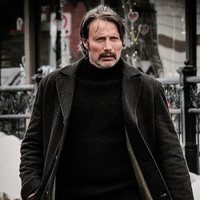 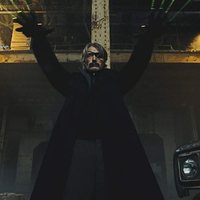 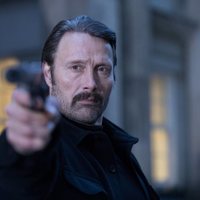 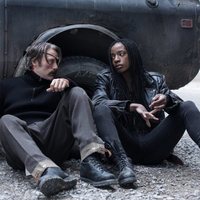 ?
Write your own 'Polar' review.

'Polar' is an adaptation of the action noir comics series of the same name. A full, high-quality copy of the movie was leaked online nearly a week ahead of the official release date on Netflix.