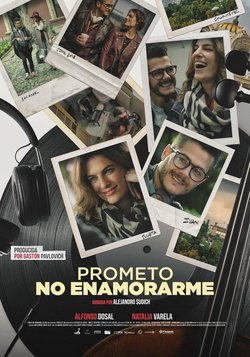 Julieta (Natalia Varela) is a woman who's trying to relive a frustrated love story with his husband, Daniel (Alfonso André), when he sets an ultimatum for their relationship. As she's waiting for him, she meets Iván (Alfonso Dosal). Time goes by, and Daniel is nowhere to be seen. It's then when Julieta decides to spend the next twenty-four hours with Iván, who will take her all over the city of Mexico to go all over it, as they know each other. These twenty-four hours are more than enough for Iván, who can't help falling in love with Julieta, as she's forced to make a decision that threatens to change her life forever. 'Prometo no enamorarme' is directed by Alejandro Sugich and based on a script by Silvia Jiménez and Juliana Nanti. 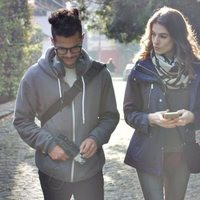 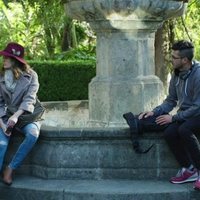 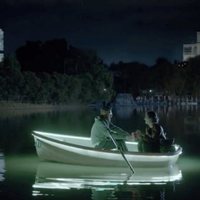 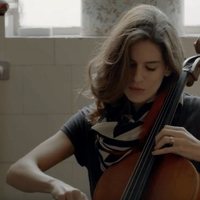 ?
Write your own 'Prometo no enamorarme' review.