'A Hidden Life' is a historical drama that tells the true story of Franz Jägerstätter (August Diehl, 'Inglourious Basterds'), an Austrian farmer who refuses even under the threat of death to swear loyalty to Hitler during World War Two. Franz lives in the small country village of St. Radegund with his wife Franziska "Fani" (Valerie Pachner, 'Bad Luck') and his three young daughters. Franz is forced to attend military training and is called up to serve in the war, but feels morally unable to swear an oath of allegiance to Adolf Hitler and the 3rd Reich as it would be turning a blind eye to the suffering of innocents. Even when Franz travels to discuss his doubts with the local bishop (Michael Nyqvist, 'Mission Impossible: Ghost Protocol'), he and other religious and secular authorities seem fearful and hesitant to go against the demands of the Nazis. With Fani promising him her unfailing support, Franz must decide whether he stands up for what he believes is right and declares himself a conscientious objector, even if it means leaving his wife and three daughters behind should he be accused of treason and sentenced to death. 'A Hidden Life' is written and directed by Terrence Malick ('Knight of Cups'). Joining the cast are Matthias Schoenaerts ('The Mustang') and Jürgen Prochnow ('Dune'). 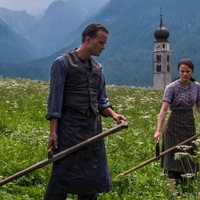 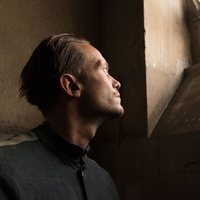 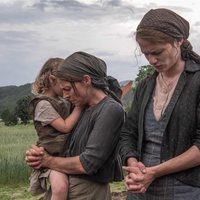 ?
Write your own 'A Hidden Life' review.

This is the last movie of Michael Nyqvist and Bruno Ganz, since both died in 2017 and 2019, respectively. It's the first Terrence Malick film since 'The New World' that has a linear narrative. The cast is mostly made up of European actors from German-speaking countries, such as Austria, Switzerland or Germany.