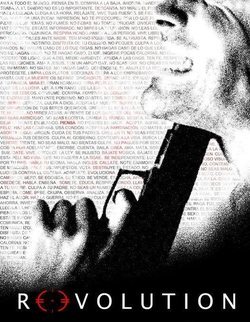 Doni has just lost his job, his partner and the desire to live. David, his best friend, has a bankrupt television production company. Max is a policeman who has lost faith in the law. Jack, after 5 years of conviction for piracy, can finally touch a computer again. Inexorably their lives intersect ... The world has changed them all. Now the time has come for them to change the world. This action thriller starring Leo Rivera, Fele Martínez, Gorka Otxoa and Hovik Keuchkerian has made a dent in the history of cinema, achieving the world record of Production Value (production value). This film has had a budget of less than 6,000 euros (of which almost 4,500 have been allocated to the payment of taxes and administrative procedures). His screenwriter, director and producer, David Sousa Moreau has achieved the amazing feat of making a film budgeted at more than 3 million euros. The collaboration of more than thirty brands and hundreds of fans of the seventh art has made possible this exciting 98-minute action thriller, which has had more than 80 locations, 50 international actors, almost 130 extras, dialogues in more than 10 languages, about 200 replicas of weapons, dozens of US special vehicles and with the collaboration of artists from the US, Ukraine and France. The film incurs the narrative through flashback and interrogations that reconstruct a narrative in puzzles that require the viewer's involvement to be solved. Reevolution tries to give voice to the irritation and anger that people feel in the face of government abuses. Hide full plot... Show full plot 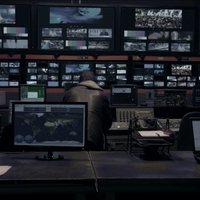 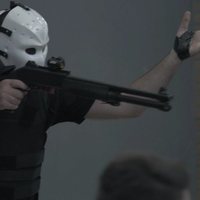 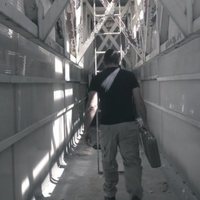 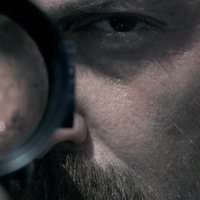 ?
Write your own 'Reevolution' review.

It holds the world record of Production Value. This film has had a budget of less than 6,000 euros (of which almost 4,500 have been allocated to the payment of taxes and administrative procedures). The film (which cost less than 6000 euros) would cost, under normal circumstances, more than 3 million euros. It has had 80 locations.