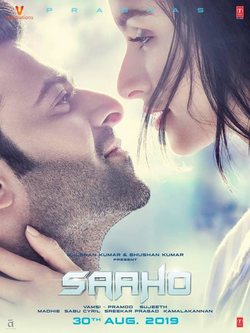 'Saaho' tells the story of Saaho (Prabhas. 'Bahubali: The Beginning'), an undercover cop who is contracted to an investigative squad after a series of robberies in Mumbai. Making up the rest of the team are Amritha (Shraddha Kapoor, 'Ek Villain'), a female detective constantly underestimated by her boss, Shinde (Prakash Belawadi, 'Smoke'), and technology specialists David (Murli Sharma, 'Baby') and Goswami (Vennela Kishore, 'Gang Leader'). When the police spot the suspected thief on camera, they devise a plot to bring him in. If they can convince him to steal a "black box", the key component in opening a vault of money and gold in the rich city of Waaji, they can prove his guilt. Meanwhile, in Waaji, the former leader (Jackie Shroff) of the immensely wealthy Roy Corporation is assassinated, leaving Devraj (Chunky Pandey) to step in an take his place. To Devraj's annoyance, the leader's formerly disappeared son, Vishwank (Arun Vijay), returns and prevents him from taking on the role. Various members of the Waaji cartel lobby for control of Roy Corporation and, before long, Saaho and the "black box" plot are caught up in a vicious power struggle between Devraj and Vishwank. 'Saaho' is directed by Sujeeth ('Run Raja Run', 'Fighter Kites') Hide full plot... Show full plot 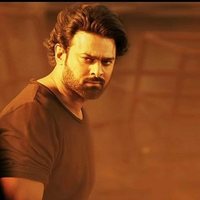 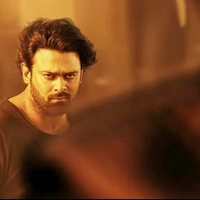 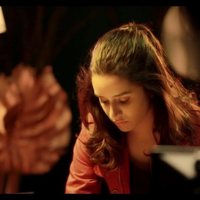 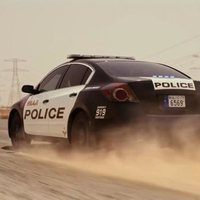 ?
Write your own 'Saaho' review.

Actor Prabhas has learned Hindu for the movie. The teaser of the movie was released in three different languages. In addition, the teaser broke record, becoming the most watched trailer in the Telugu, Malayalam and Hindu languages. It's Sujeeth's second movie. His first movie was 'Run Raja Run'.