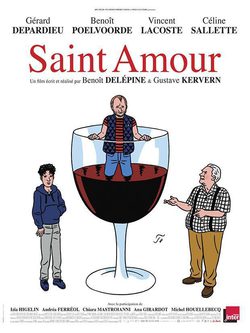 'Saint Amour' is focused on a father and son who have a difficult relationship. The main characters attempt to make their relationship better, so they decide go on a trip around a wine route in order to get to the Agriculture Fair where they should then sell their products. Directed by Benoît Delépine and Gustave Kervern, this French comedy will be released after being showed in international film festivals such as the Berlin International Film Festival, the Edinburgh International Film Festival or the Sidney Film Festival. The cast is made up by actors such as Gérard Depardieu, Benoît Poelvoorde, Vincent Lacoste, Céline Sallette, Gustave Kervern, Andréa Ferréol, Chiara Mastroianni, Izïa Higelin and Ana Girardot. 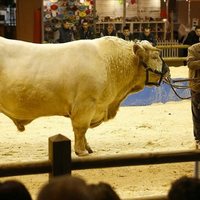 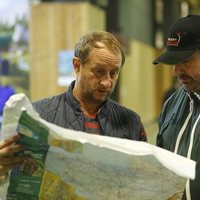 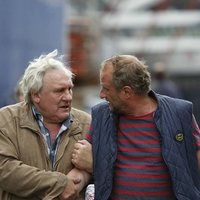 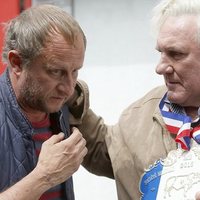 ?
Write your own 'Saint Amour' review.

The film was in the official film section (out of competition) of the 2016 Berlin Film Festival. Some images from shooting appear in the documentary 'Delépine/Kervern - Échappements libres', released the same year.