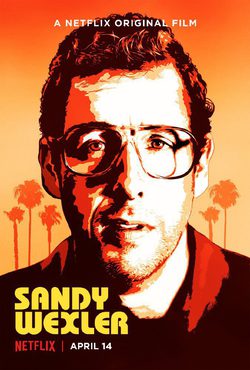 Movie tells Sandy Wexler's story, a talent manager who works in Los Angeles during 1994. Sandy represents a group of eccentric artist, but his single mind will be put to the test when he falls in love with his new client, Courtney Clarke, a talented singer who Sandy meets at an amusement park. Movie which places us in Hollywood 90's, has a particular aesthetic that plays like one of the most bet for the movie with an iconic and humorous Adam Sandler transformed in a person geek. Movie is directed by Steven Brill ('Walk of Shame') and starred by Adam Sandler ('50 First Dates'), Jenifer Hudson ('Dreamgirls'), Kevin James ('Pixels'), Rob Schneider ('Grown Ups'), Terry Crews ('Blended') and Chris Rock ('Madagascar'). 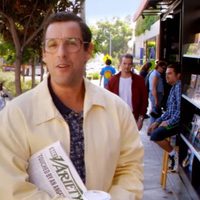 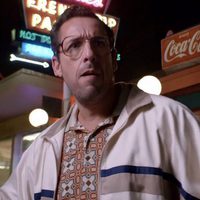 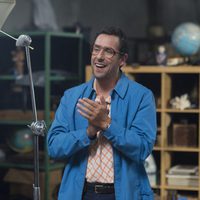 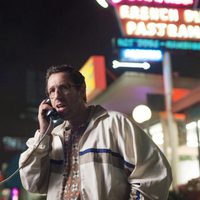 ?
Write your own 'Sandy Wexler' review.