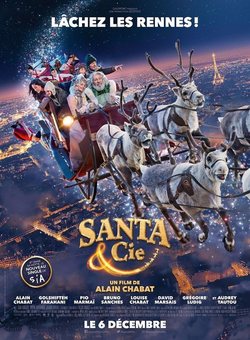 Christmas is coming and Santa Claus is preparing for the awaited night in which he will has to deliver gifts to kids from all around. With the gifts prepared and all ready, there's only one problem: all the elfs that work along with Santa are really sick and it's Christmas' Eve. In order to health them, Santa has to go down into the Earth ton find vitamin C, the only thing that can save the Christmas. However, time is running out and at his arrival in Paris, Santa will discover that he doesn't really know at all the world he has been providing with gifts. French comedy written, directed and starred by Alain Chabet ('Asterix & Obelix: Mission Cleopatra'). The cast is completed by Audrey Tautou ('The Da Vinci Code'), Golshifteh Farahani ('Paterson') and David Marsais ('Babysitting'). 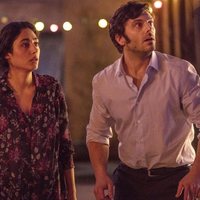 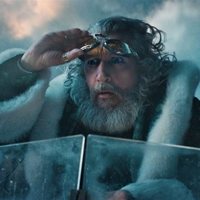 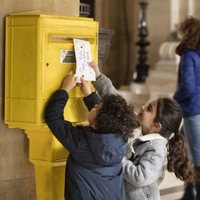 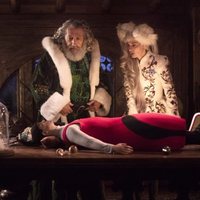