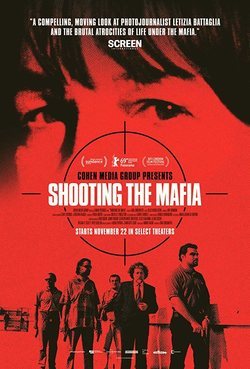 'Shooting the Mafia' is a biographical documentary that follows the life and career of the first female photographer to work for an Italian newspaper (L'Ora, the daily newspaper in Palermo), Letizia Battaglia. Despite receiving numerous death threats, Battaglia dedicated herself to taking photos of the carnage left by the Italian mafia and has captured countless deaths on camera. Born in 1935, Battaglia lived through the glory days of the Italian mafia and was horrified by the sheer amount of death and violence she saw in the streets every day so she took up the only weapon that she could: her camera. The black and white photos taken by Battaglia do not shy away from bloodshed, gore and grief in their efforts to capture the horrors of mafioso violence in the 20th century. Director Kim Longinotto combines Letizia's records and up-to-date interviews of her today at eighty-years-old with historical inserts that explain the huge scale of mafioso power and violence in Italy's history. In considering the role of documentation and photographs in times of violence and conflict, 'Shooting the Mafia' praises the courage of bearing witness instead of looking away. Kim Longinotto's other works includes the documentaries 'Dreamcatcher', 'Salma' and 'Pink Saris'. Hide full plot... Show full plot 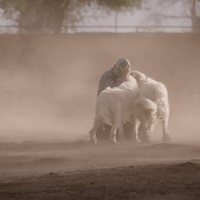 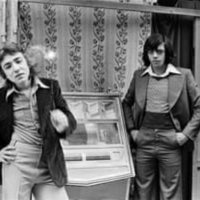 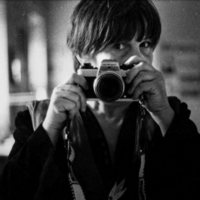 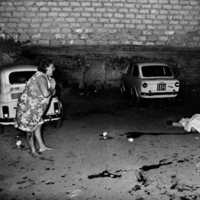 ?
Write your own 'Shooting the Mafia' review.