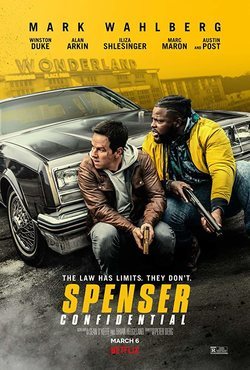 Spenser (Mark Wahlberg) - an ex-cop better known for making trouble than solving it - just got out of prison and is leaving Boston for good with the aim of remaking his life and moving away from all the problems he caused in his past. But before he can even leave, he gets roped into helping his old boxing coach and mentor, Henry (Alan Arkin), with a quite promising amateur man. That is Hawk (Winston Duke), a brash, no-nonsense MMA fighter convinced that he will be a tougher opponent than Spenser ever was. When two of Spenser's former colleagues turn up murdered, he recruits Hawk and his foul-mouthed ex-girlfriend, Cissy (Iliza Shlesinger), to help him investigate what he thinks it is a twisted murder conspiracy and bring the culprits criminals to justice. 'Spenser Confidential' is a film full of action which co-starring, in addition to the previous mentioned Wahlberg, Arkin, Duke and Shlesinger, by Bokeem Woodbine, Marc Maron and Austin Post. The head of the movie, and directing it, there is Peter Berg. The story is inspired by 'Robert B. Parker's Wonderland', a best-selling novel written by American journalist and author Ace Atkins. The film is also a new commitment of Netflix for action cinema, with some great stars from Hollywood. Hide full plot... Show full plot 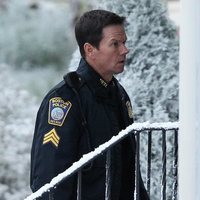 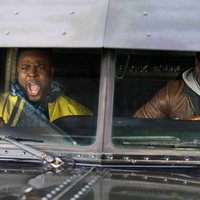 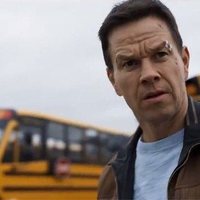 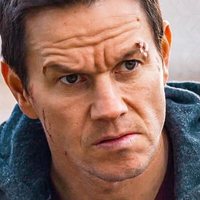 ?
Write your own 'Spenser Confidential' review.