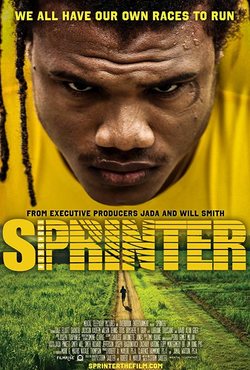 'Sprinter' follows the story of Akeem Sharp (Dale Elliott), a young man with such an exceptional talent for the 200-metre sprint that he gains the nickname of the Rasta Rocket and quickly becomes a national Jamaican hero. Despite his professional success, Akeem's personal life is burdened with worries, from his mother Donna (Lorraine Toussaint, 'Orange Is the New Black'), who has been working illegally in the USA for 10 years, to his alcoholic father Garfield (Dennis Titus, 'Holby City'), to his brother, Germaine (Kadeem Wilson, 'Home Again'), whose once promising athletic career turned into gang work in the wake of a severe sporting injury. Akeem dreams of winning a scholarship to the US to study alongside his mother and becoming a professional athlete who brings enough home to support his family. However, the increasing presence of both the media and women in his life threatens to distract him from his challenging goal, much to the annoyance of his dedicated coach (David Allen Grier, 'Jumanji'). When a potential opportunity arises for Akeem to compete at the World Youth Championships, he is determined to qualify - whatever it takes. 'Sprinter' is directed by Storm Saulter ('Peter Pan') and is produced by Will Smith and Jada Pinkett Smith. 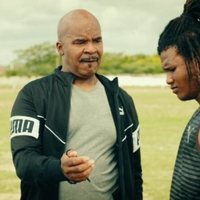 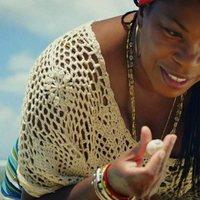 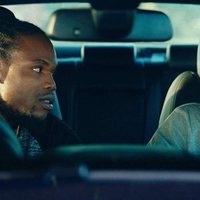 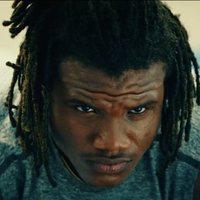 ?
Write your own 'Sprinter' review.

Dale Elliott, actor who plays Akeem Sharp in 'Sprinter', has made his debut with this movie.