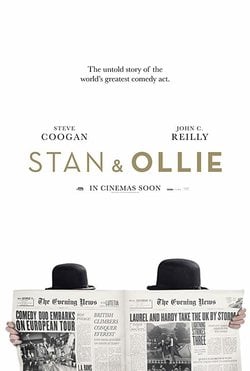 The film tells the amazing story of the lives of the beloved comedy act duo, Laurel and Hardy, known as "fat and skinny", performed by the popular actors John C. Reilly ('Chicago') and Steve Coogan ('Philomena') as they embark on their farewell tour of Britain and Ireland after a long career full of joy and success. The film follows the pair as they struggle through their busy schedule and hectic lives and driven by their love of performing and affection for one another and the support of their wives: Lucille (Shirley Henderson) and Ida (Nina Arianda), and the support of the whole audience. The film is directed by Jon S. Braird ('Filth') and it will hit British movie theaters on January 2019. 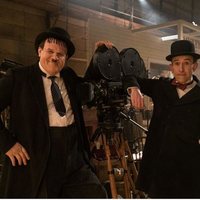 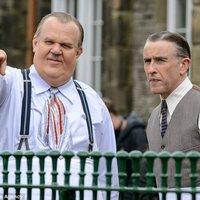 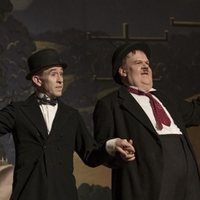 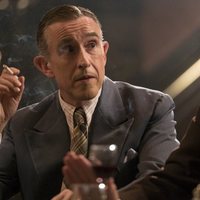 Steve Coogan and John C. Reilly were the first choices of director Jon S. Baird and screenwriter Jeff Pope for the role of Laurel and Hardy. The small gold badges which Stan and Ollie wear in their lapels for much of the film relate to the Grand Order of Water Rats, a British trust through which members of the entertainment industry make donations to deserving people and charities. Stan and Ollie were Water Rats 465 and 466 respectively. Dedicated to the memory of Lois Laurel, Stan Laurel's daughter, who died in 2017